Kelly is a five-time Olympian, three-time Olympic medalist and the winningest athlete in snowboarding history. She is a trailblazer and dominant force in the sport of snowboarding, continually innovating and “raising her own bar” in every competition, but her success is more than medals on a shelf.

Kelly’s pursuit of greatness inspires others to push the envelope of innovation. She wants her life to be the message. It is no secret that Kelly is a woman of faith and purpose and it is seen in her life. She consistently makes it about more than just herself and strives to inspire people everywhere to live their dreams. Kelly wants the height of her success to be the foundation from which others are launched. “The greatest legacy I could leave would be to see my ceiling be the floor for the next generation. It is bigger than me, but it can start with me.” 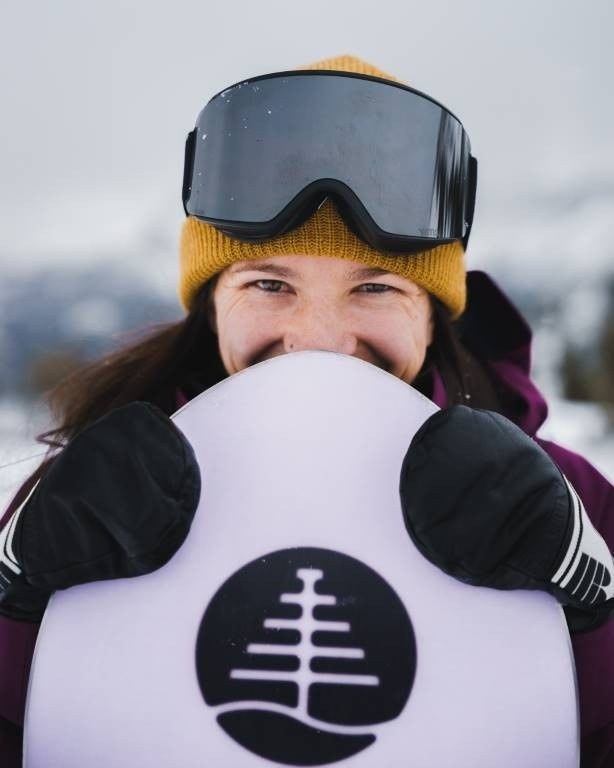 When people ask what I do for a living and find out I am a professional snowboarder I often hear the same story. People tell me they tried snowboarding once, spent the day falling down and never tried it again. That is most people’s first experience on the hill and it pained me a little every time I heard it.

When I looked around at what snowboarding content there was and I did not see a lot of content that was relatable and thought there was a real lack of learning material. I started to put out some learning videos on my social media channels and I got a really positive response. I realized there was a huge need and that I could do something to resource people.

Those two things lead me to start kelly clark snowboarding. This has been a passion project for me that has turned into an in-depth teaching series. I really believe it will change people's experience on the hill and they will enjoy snowboarding more than they ever have before. My goal is to make snowboarding easier and well …more fun. Because that is what snowboarding is all about. 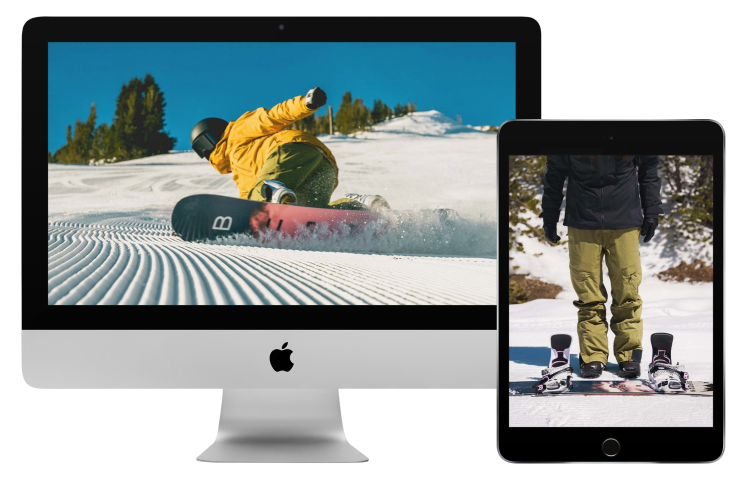 Enter Your Email Below

Get exclusive updates, resources, and more by joining my newsletter below"